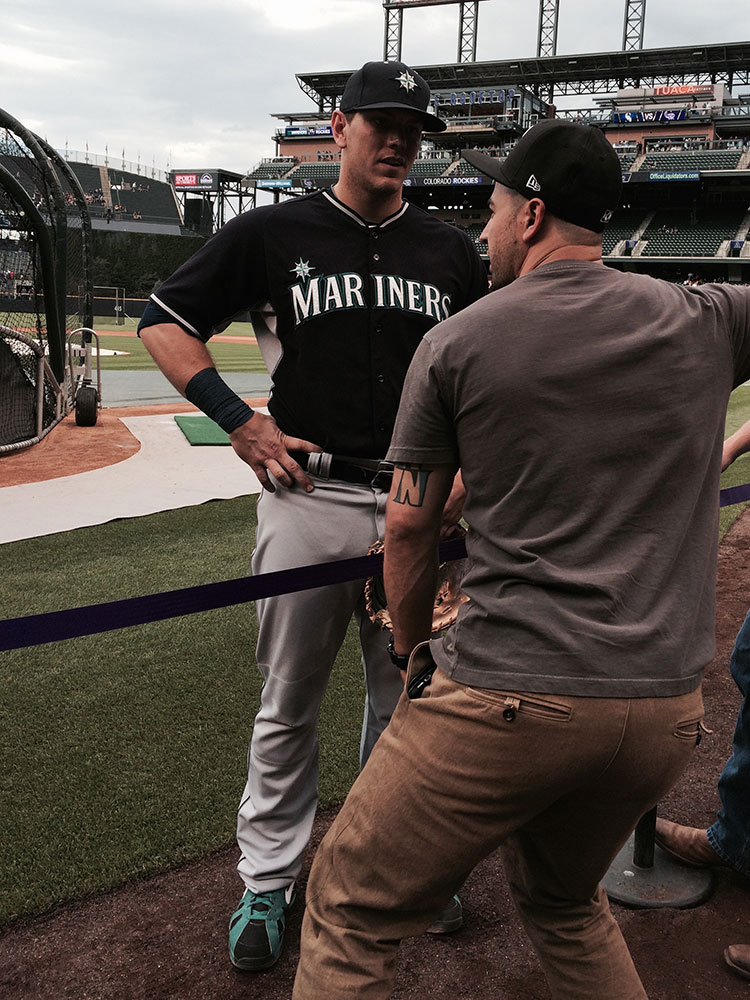 “HiPro” is the mash up of “High Performance Products.” The aim of the site is help borderline obsessed (in a good way) hitters. It is for hitters that take their craft seriously and have made it a priority in their lives. This is about maximizing what God gave you and leaving no stone left unturned. Great hitters are mentally tough, have great vision, recognize pitches early, have elite mechanics, they are strong and explosive, they eat right and they are constantly and consistently aware of all of these variables.

Chris Dunn is passionate about developing great hitters. He works with hitters of all ages and consults numerous Minor League and Major League hitters. He is a Certified Strength and Conditioning Specialist which allows him to apply his knowledge of biomechanics to the swing and other athletic movements.

Chris grew up in Parker, Colorado and attended Chaparral High school where he was an All-Conference and All-State performer in both baseball and football. Following his senior year at Chaparral, Chris was drafted by the Cincinnati Reds but decided to attend Central Arizona College, one of the top JUCO programs in the country. He became an Academic All-American at Central before transferring to Florida International University where Baseball America named him to the Pre-Season Sun Belt All-Conference team and was the conferences “Top Newcomer.” He went on to become an All-Conference and All-Tournament Team player and was also a finalist for the Lowes Senior Class Award which is presented each year to the outstanding senior NCAA Division 1 student athlete of the year. He finished his career with the 4th highest career batting average in FIU history. After FIU, Chris went on to play 4 years of professional baseball with the Florida Marlins before injury derailed his career. After his playing career was over, he put his Finance degree to work but soon found out he was destined to coach.